" “Whatever your dream might be, just set off and see how things’ll turn up to be”” 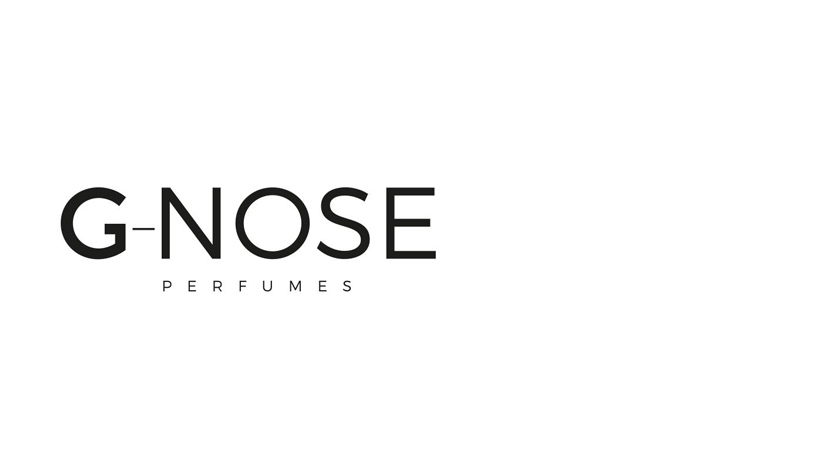 These were the words resounding in G-Nose creator’s mind as soon as he began working on his project. A backpack filled with loads of enthusiasm and just the bare necessities was what he always kept with himeself while visiting the most authoritative exhibitions and trade fairs in Italy.

His eyes were bright with admiration towards those who already succeded in their projects and his mind was always wondering whether one day he would become the creative director of an entire collection of his own, just like his favourite perfumers: something that has eventually become reality thanks to his sacrifices, an unstoppable research, and the selection of the best raw materials and suppliers. As of now, the G-Nose collection counts eleven exclusive fragrances including classic and new ones, and marks one of the first accomplishment by his creator, who’s gained a mysterious reputation as “Mr. D” thanks to a number of other successful projects in which he’s involved. His dream, the passion which has accompanied him through his childhood, adolescence and young adulthood, has finally seen the light.

The search for the best fragrances never ends for us at G-Nose. A new fragrance is always around the corner

We choose our fragrances using only the highest quality raw materials